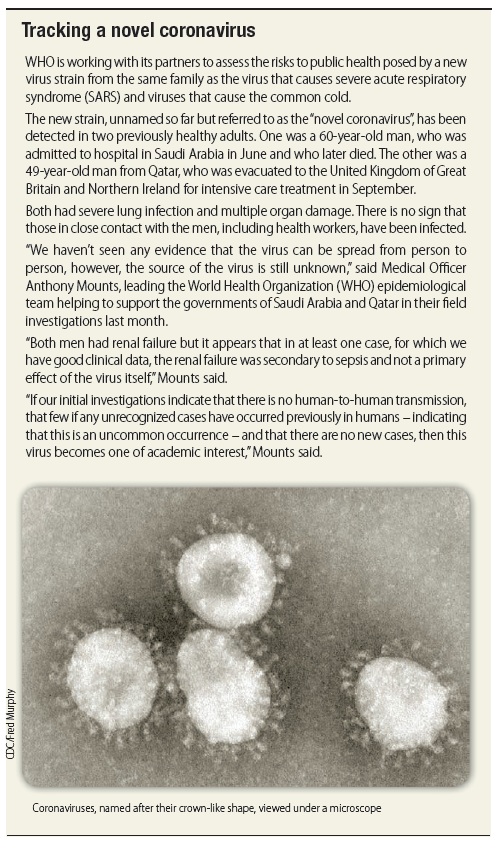 A draft guidance document on the testing of genetically modified (GM) mosquitoes for the control of malaria and dengue is being posted online for comments.

Anyone can provide written comments during the consultation period which runs until 7 January 2013 and is the final stage in the development of the long-awaited document.

The document, entitled Guidance Framework for Testing of Genetically Modified Mosquitoes, is designed to help countries develop national regulations on the potential use of GM mosquitoes for public health purposes.

Testing the efficacy and safety of the use of GM mosquitoes for disease control is vital for gauging the success of this new technology and for generating the scientific evidence needed for making decisions about its future use.

So far, trials of GM mosquitoes have been conducted in enclosed spaces, such as cages made of dense netting material, and limited field trials. Once the guidance document has been finalized and published, it will help those planning and conducting all phases of testing.

"The guide sets standards for assessing the safety and efficacy of GM mosquitoes and addresses the legal, ethical, social, cultural and regulatory issues that arise during their development and deployment," said Dr Yeya Touré, team leader in the Vectors, Environment and Society unit at TDR, the Special Programme for Research and Training in Tropical Diseases.

"If countries do not take a standard approach to the deployment of GM mosquitoes, the results of different trials in different countries will not be comparable and, ultimately, any conclusions reached may not be credible," Touré said. "This is also vital for public trust."

The public consultation follows a series of consultations with health experts and governments in developing and developed countries, as well as experts from other fields including molecular biology, ecology, regulatory requirements, and ethical, social and cultural issues.

The guidance document has been developed by TDR and the Foundation for the National Institutes of Health, in collaboration with many experts worldwide.

WHO has released the latest WHO Model List of Essential Medicines that countries use to develop national lists for adults and children.

It is based on the latest scientific evidence on the efficacy, safety and cost-effectiveness of medicines and updated every two years. The first list was published in 1977. 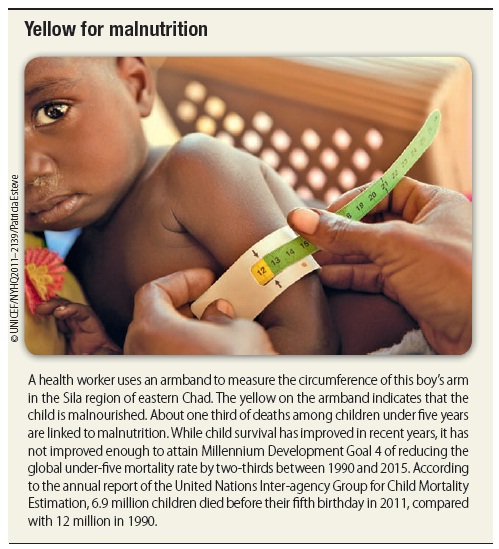 "Essential medicines should be available in the context of functioning health systems at all times in adequate amounts, in the appropriate dosage forms, with assured quality and adequate information, and at a price the individual and the community can afford," said Dr Krisantha Weerasuriya, secretary of the Expert Committee on Selection and Use of Essential Medicines at WHO.

"The list is based on principles similar to those employed in health technology assessment, which many health-care services are using today to decide whether a policy, treatment or technology being recommended is cost-effective and should be covered by national health insurance schemes," he said.

Over the past 35 years the list has led to global acceptance of the concept of "essential medicines"  one that was introduced by WHO in the 1970s  as a powerful means to improve access to medicines and, more recently, to support countries moving towards universal coverage of health-care services.

Health authorities can use the list as a basis for their own national lists to improve health care and optimize pharmaceutical spending. In many countries, the WHO list forms the basis of national medicine policy.

"People are often keen to know how many items there are on the list. There are 359 medicines and the vast majority contain only one active substance, but a few contain two or more," said Weerasuriya.

The updated list is based on the review of the Expert Committee on Selection and Use of Essential Medicines which, among its many decisions published this year, approved the addition of 16 new medicines, the deletion of 13 medicines and new indications for four medicines already listed.

Suicide is largely preventable and yet it is predicted that it will contribute more than 2% to the global burden of disease by the year 2020. Every year almost one million people die by suicide around the world.