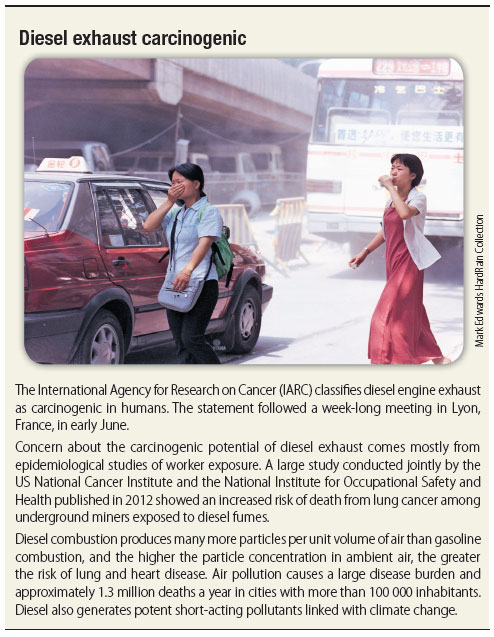 Health officials in China are urging the population to avoid overusing intravenous (IV) fluids. This is because the National Development and Reform Commission, the top body responsible for China's health reform, revealed that in 2009 China consumed 10.4 billion bottles of IV fluid, equivalent to eight bottles per capita, an amount far in excess of the international average of 2.5 to 3.3 bottles per inhabitant.

The prevailing belief in China is that IV fluid gets to the source of illness and disease more quickly. As a result, a forest of IV fluid stands can be seen in many hospitals and community health centres. Many patients demand IV antibiotics and doctors generally comply. Health department officials have warned that this practice can lead to adverse drug reactions, iatrogenic infections and other serious health problems. They have also urged members of the public to treat IV infusion as a last resort rather than the norm.

'Building institutions for smarter public spending' is the subject of a new report by the Center for Global Development (CGD) in Washington.

To illustrate the point, in Egypt one out of five children is stunted due to poor nutrition, but 20% of public spending on health is used to send patients overseas for treatment. The solution recommended by the working group that wrote the CDG report is the creation of a global health technology assessment facility that would provide technical and consultative support to global funding agencies and developing country governments. "What we're recommending is a global health technology assessment facility that could carry out analyses that would be better done together in groups, so you wouldn't have to repeat studies in different countries," explained Amanda Glassman, one of the report's co-authors.

Millions of people with gonorrhoea may soon run out of treatment options unless urgent action is taken, according to the World Health Organization (WHO). Several countries, including Australia, France, Japan, Norway, Sweden and the United Kingdom of Great Britain and Northern Ireland, are reporting cases of resistance to cephalosporins - the last treatment option against gonorrhoea. Every year an estimated 106 million people contract gonorrhoea, which is transmitted sexually. "Gonorrhoea is becoming a major public health challenge due to the high incidence of infections accompanied by dwindling treatment options," said Manjula Lusti-Narasimhan, from the Department of Reproductive Health and Research at WHO. "The available data only show the tip of the iceberg."

In new guidance issued on 6 June, WHO is calling for greater vigilance on the correct use of antibiotics and more research into alternative treatment regimens for gonococcal infection.

Parents in Ireland are being warned of the importance of protecting their children against measles following an outbreak of this infectious disease in West Cork, south-western Ireland. The country's Health Service Executive has reported that the outbreak has now affected 51 children, including two who have been hospitalized. Most of the children infected are teenagers and 88% of cases have never received any dose of the measles, mumps and rubella (MMR) vaccine.

Families are being urged to get their children fully vaccinated with the two standard doses of the MMR vaccine before travelling within Ireland or to other European destinations during the summer holidays.

Although most common in children, measles can occur at any age. It is extremely infectious and can be caught either through direct contact with an infected person or by exposure to aerosol droplets released from the respiratory tracts of infected individuals when they cough or sneeze.

The fraction of health-care-associated infections (HCAI) among patients in hospitals in the United Kingdom has dropped from 8.2% to 6.4% of admissions between 2006 and 2011, according to a survey by the United Kingdom Health Protection Agency (HPA). Over this period, 3360 patients were diagnosed with an active HCAI and 135 were found to have more than one. HCAIs of the respiratory tract, the urinary tract and the site of surgery were the most common (22.8%, 17.2% and 15.7%, respectively).

Susan Hopkins, health care epidemiologist at the HPA and lead author of the report, said: "This report is an important collaboration between a great many different organizations and experts. It gives us a clear picture of the different types of infections that are occurring in hospitals and the bugs that cause them." 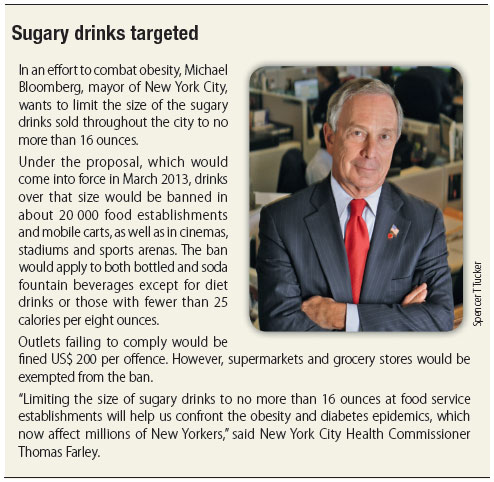 The introduction of rotavirus vaccines into the country's routine immunization programme marks an historic landmark in improving access to life-saving tools for those children who need them the most. African children carry the heaviest burden of rotavirus disease. Around 40% of Rwandan children hospitalized for diarrhoea test positive for rotavirus. Rotavirus surveillance was established in Rwanda in 2010 to more accurately estimate the burden of rotavirus disease and to monitor the impact of vaccine introduction.

Child and maternal deaths down

The number of maternal deaths occurring annually has declined by almost half since 1990. Furthermore, between 1990 and 2010, deaths among young children declined from 12 to 7.6 million, according to a report.

Some of the world's poorest countries have achieved spectacular progress in reducing child deaths, the report says. Rates of child mortality in many African countries have been dropping twice as fast in recent years as during the 1990s. In Botswana, Egypt, Liberia, Madagascar, Malawi, Rwanda and the United Republic of Tanzania, the rate of decline was 5% or more a year on average between 2000 and 2010.

The report, Building a future for women and children, is published by the Countdown to 2015 initiative, a multi-agency partnership which includes the World Health Organization.