During this period, an estimated 13.8 million deaths were prevented by measles vaccination, and surveillance data showed that reported cases declined from 853 480 to 226 722.

Global routine measles vaccination coverage increased from 73% in 2000 to 84% by 2009, but then stagnated between 2009 and 2012. Also, by 2012, 145 countries had introduced a second dose of measles vaccine in their routine programmes to ensure immunity and prevent outbreaks.

In May 2012, 194 countries committed themselves to the Global Vaccine Action Plan (GVAP) at the World Health Assembly and its goal of eliminating measles and rubella in at least five of WHO's six regions by the end of 2020.

Despite recent gains, progress towards measles elimination remains uneven and some populations are not protected.

Only one WHO region, the Americas, has managed to eliminate measles, while the Western Pacific Region is approaching its elimination target. The African, Eastern Mediterranean and European regions look unlikely to meet their measles elimination targets on time.

Measles continues to be a global threat: five of WHO's six regions still experience large outbreaks, while the Region of the Americas has to respond to many imported cases.

The World Health Organization (WHO) started delivering medicines, vaccines and other medical supplies last month to the north-eastern part of the Syrian Arab Republic by chartered flights from the capital, Damascus.

Roads to this part of the country are currently inaccessible and this has prompted the first airlift to allow life-saving supplies to reach the vulnerable population.

Al Hasakah governorate, with its population of 1.4 million people, is a deprived region that has been badly affected by the crisis and the first three planes are expected to deliver supplies for more than 335 000 people in need living there.

“We have continuously tried to send supplies to Al Hasakah governorate by land, but insecure conditions along the road have often prevented or significantly delayed shipments from reaching the destination,” said Elizabeth Hoff, WHO Representative in the Syrian Arab Republic.

In 2013, WHO delivered medicines, supplies and equipment for over 6 million people across the country.

A new social media campaign seeks to generate support for the many health issues affecting communities in the wake of Typhoon Haiyan (Yolanda) that ploughed through several provinces in the Philippines in November.

The affected populations face a range of health problems, including acute respiratory infection, dengue fever, tuberculosis and mental health disorders. According to the 31 January Philippines Health Cluster Bulletin, between February and April, 70 000 births are expected in storm-affected areas of the country requiring skilled attendance and care.

The campaign entitled Health at the Heart of Healing was launched last month and targets individuals, agencies and governments that have provided support for the disaster response, and urges them to put health first.

“In the process of helping these people get their lives back together, we should always put health at the heart of healing,” said Dr Julie Hall, the WHO Representative in the Philippines.

As part of the campaign, people all over the world are encouraged to take photographs of themselves flashing a heart-shaped hand gesture and distribute these via their social media channels, along with a statement of how they can place Health at the Heart of Healing for people in storm-devastated areas.

“Everybody can show that they care for these families in whichever way they are able, whether by lending material or financial support, or simply by participating in this worthy advocacy,” Dr Hall added.

Much of the population of Kyrgyzstan still depends on herding, farming and foraging methods that have not changed for generations. This month's cover photo shows a yurt – a portable dwelling traditionally used by nomads in the steppes of Central Asia – in the Jalalabad province in the former Soviet republic.

The report was released last month by the International Agency for Research on Cancer (IARC), WHO's specialized cancer agency.

A sharp rise is expected in the number of new cancer cases to 22 million annually by 2034, the report said. Over the same period, cancer deaths are expected to rise from an estimated 8.2 million to 13 million annually.

Developing countries are disproportionately affected by cancer, the report said. More than 60% of the world's total cancer cases occur in Africa, Asia and Central and South America. These regions, it said, account for more than 70% of cancer deaths.

“Despite exciting advances, this report shows that we cannot treat our way out of the cancer problem,” said Dr Christopher Wild, Director of IARC and a co-editor of the report. “More commitment to prevention and early detection is desperately needed to complement improved treatments and address the alarming rise in the cancer burden globally.”

The report calls on countries to do more to prevent cancer and urges them to follow the examples of the WHO Framework Convention on Tobacco Control (WHO FCTC), the first international legally binding treaty sponsored by WHO.

In the same way that the WHO FCTC succeeded in reducing tobacco consumption through taxes, advertising restrictions, and other regulations and measures to control and discourage the use of tobacco, the report said similar approaches are needed to reduce the consumption of alcohol and sugar-sweetened beverages, and to limit exposure to occupational and environmental carcinogens, including air pollution.

“Adequate legislation can encourage healthier behaviour, as well as having its recognized role in protecting people from workplace hazards and environmental pollutants,” said Dr Bernard W Stewart, another co-editor of the report. “In low- and middle-income countries, it is critical that governments commit to enforcing regulatory measures to protect their populations and implement cancer prevention plans.”

New leaders at WHO

Two new WHO regional directors started their five-year terms in office on 1 February.

Dr Poonam Khetrapal Singh, an Indian national, was appointed to head WHO's Region for South-East Asia and Dr Shin Young-soo, of the Republic of Korea, was appointed to lead the Western Pacific Region at the WHO Executive Board meeting in January.

17–18 May – Health professional regulation – facing challenges to acting in the public interest, a conference hosted by the World Health Professions Alliance in Geneva, Switzerland 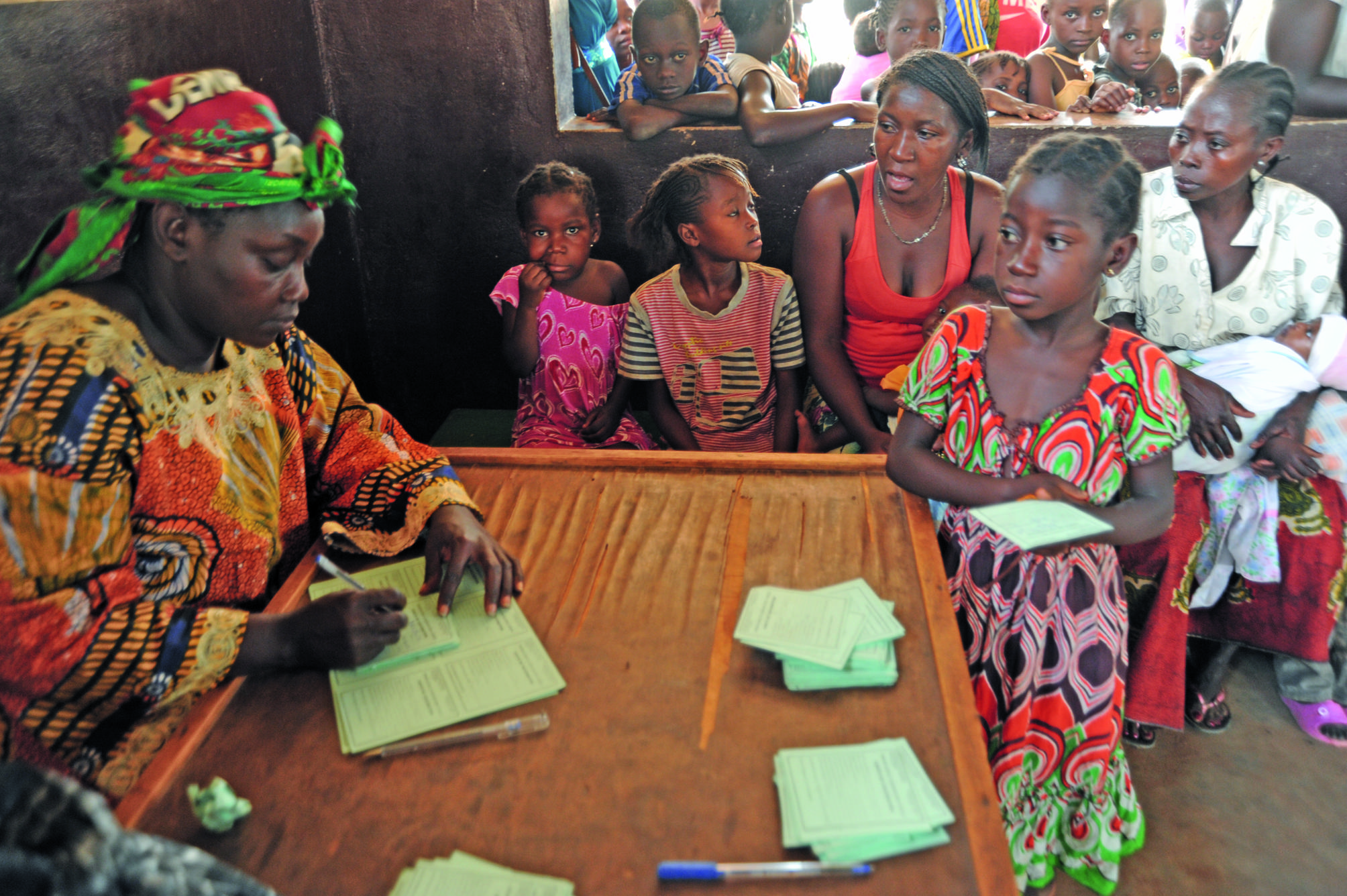 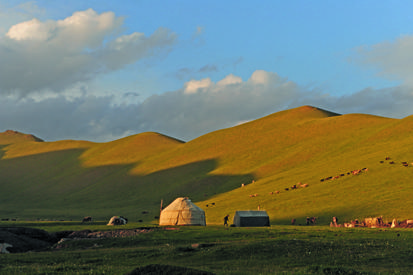