Tanya Müller García likes to ride her bike to work. Mexico City’s Environment Secretary, and former Chief Director of Urban Parks and Bike Infrastructure, Müller has a specialist’s understanding of what her journey means for the city, and a common-sense view of what it means for her health. “I don’t get to cycle every day, but when I can, I do. It’s good for my health, and good for the city’s air.”

Bringing together health and environmental issues in this way is nothing new. The World Health Organization (WHO) and the United Nations Environment Programme have been working with policy-makers in developing countries to tackle the challenges of declining air quality, decreased physical activity and the health risks associated with car usage in cities as part of the Health and Environment Linkages Initiative since 2004.

The evidence on both sides of the equation is solid and – at least on the air pollution side – it is startling. For example, according to WHO data released recently, one in eight of total global deaths is associated with air pollution, with strokes and heart disease being the leading causes.

But what about health and climate change? “At one level the connection is obvious,” says Dr Diarmid Campbell-Lendrum, leader of the climate change and health team at WHO headquarters in Geneva. “For example, climate change is altering the distribution of insect populations and influencing transmission of diseases such as malaria and dengue.” It was in response to such changes that the World Health Assembly called on WHO’s Member States to minimize the public health effects of climate change by taking so-called “adaptation” measures in 2008 (WHA61.19).

Since then, WHO has supported several adaptation projects in developing countries, not least because these are the hardest hit by the effects of climate change, including those on health. The Organization is now working in collaboration with the United Nations Development Programme on a series of pilot studies aimed at increasing the capacity of national health systems to adapt to the effects of climate change. According to Campbell-Lendrum, 17 countries are currently running such pilots, including Barbados, Bhutan, China, Fiji, Jordan, Kenya and Uzbekistan.

“We’re focusing on early warning and early action, but we are also piloting specific health risk reduction interventions,” says Campbell-Lendrum. Jordan is working on the control of diarrhoeal disease through the safe use of wastewater in response to the growing problem of water scarcity, while Bhutan and Kenya are looking at changes in vector-borne disease risks in highland areas. China, meanwhile, is focusing on heat.

According to Dr Jin Yinlong, Head of the National Institute for Environmental Health Sciences at the Chinese Center for Disease Control and Prevention, heat – and particularly heat as it is encountered in urban environments – is one of the greatest climate change-related threats to public health in his country.

Cities both generate and retain more heat than their surroundings and, in China, the fear is that, as the climate heats up, disease and premature deaths will increase especially among infants and people aged over 60 years. “We recently completed a study of four Chinese cities, modelling the likely effect of rises in temperature,” Jin says.

“The study found that the percentage of all-cause mortality, of cardiovascular and endocrine and metabolic disorders such as diabetes, increased with each 1°C increment in daily maximum temperature, with the largest rise being a jump from 12.5% to 31.9% of mortality from metabolic conditions,” Jin says. In response, China is establishing city-specific heat-wave and health-risk early warning systems and has compiled guidelines for health professionals on how to respond. A range of awareness raising and education initiatives have also been piloted, including dedicated websites, mobile phone text alerts and messages on large format electronic screens in public spaces, such as “Today’s maximum temperature: 34°C. Minimum temperature: 26°C. Relative humidity: 70%. Air quality: good.”

The negative health effects of climate change are fairly evident and there are health-related policies that can contribute to reducing these effects, known as climate change mitigation.

According to Campbell-Lendrum, one of the most obvious ways to do this is via health policy on air quality. “We tend to think of mitigation in terms of greenhouse gases, and in particular the need to reduce carbon dioxide emissions,” he says. “But black carbon, which is a short-lived climate pollutant that gets into the air as an aerosol of tiny particles, and is particularly associated with high numbers of deaths from heart disease and stroke, as well as respiratory illnesses and cancers, also contributes to atmospheric warming, possibly by as much as 20%. So by making it easier and safer for people to ride their bikes instead of taking the car, you are improving health and reducing global warming.”

“So by making it easier and safer for people to ride their bikes instead of taking the car, you are improving health and reducing global warming.”

The same could be said of health policy encouraging people to eat less red meat, for example. Studies show that cutting back on red meat production reduces the nitrous oxide released into the atmosphere by fertilizers and animal manure. Nitrous oxide is the third most important man-made greenhouse gas and the most important anthropogenic contributor to stratospheric ozone destruction. Reducing livestock herds would also reduce emissions of methane, which is the second largest contributor to global warming after carbon dioxide.

For government decision-makers, linking health to climate presents a number of advantages, not least of which is the opportunity to exploit synergies between different government departments that do not always work closely together, for example, between transport or urban planning and health. It is this approach that is at the heart of what Müller García and her colleagues are doing in Mexico City.

“When we took over the city administration in December 2012, one of the first things we did was to bring the environment and health people together,” she says. Since then the administration has gone on to invest in several initiatives designed to clean up the city’s air and improve the health of its citizens. These include a bike-hire scheme, which is used for about 26 000 journeys a day, support for people who use public transport – i.e. some 80% of the population – and limited bans on car usage in the city when pollution levels get too high.

There is also an eye-catching new project to establish rooftop gardens – which now boasts around 22 000 m2 of greenery – on top of high-rise blocks. Next up is a plan to tackle the problem of indoor air pollution from cooking stoves or fires, to which women and children living in poorer sections of the city are particularly exposed. When it comes to justifying the spending on these different urban projects, Müller cites the savings that will be made on health care further down the line – another reason for government policy-makers to take a cross-sectoral approach.

Combining climate change and health issues can also help advance the climate change mitigation agenda by presenting benefits that are easy to understand, personally relevant and, generally speaking, immediate. “Crucially, re-framing climate change as a human health issue makes it a much more tangible concept,” says Nick Watts, director of the Global Climate and Health Alliance, who argues that talking about things like the atmospheric concentration of carbon dioxide are often too abstract to spur people into action.

Moreover, a focus on health and climate, allows advocates to talk about climate change mitigation in more positive ways.

“With smart policy and full engagement from the health profession, the ‘doom and gloom’ message of the impacts of climate change can become a story about the healthy, sustainable world that we can create, together,” Watts says. Unsurprisingly, some mitigation initiatives are now being sold by touting these health benefits. For example, one of the clearly stated goals of US President Barack Obama’s new carbon-emissions-cutting climate plan is to reduce asthma and heart attacks in the first year of implementation.

In recognition of the need to tackle climate change and health together, WHO joined forces with the World Meteorological Organization (WMO) last month to take on the challenges of extreme temperatures, floods, droughts and tropical cyclones in a new partnership, and a new joint Climate and Health office was established at WMO in Geneva.

This month WHO is hosting the first major international conference devoted to climate change and health. Says Watts: “By working together we can turn what could be the biggest global health threat into our biggest opportunity for good health.” 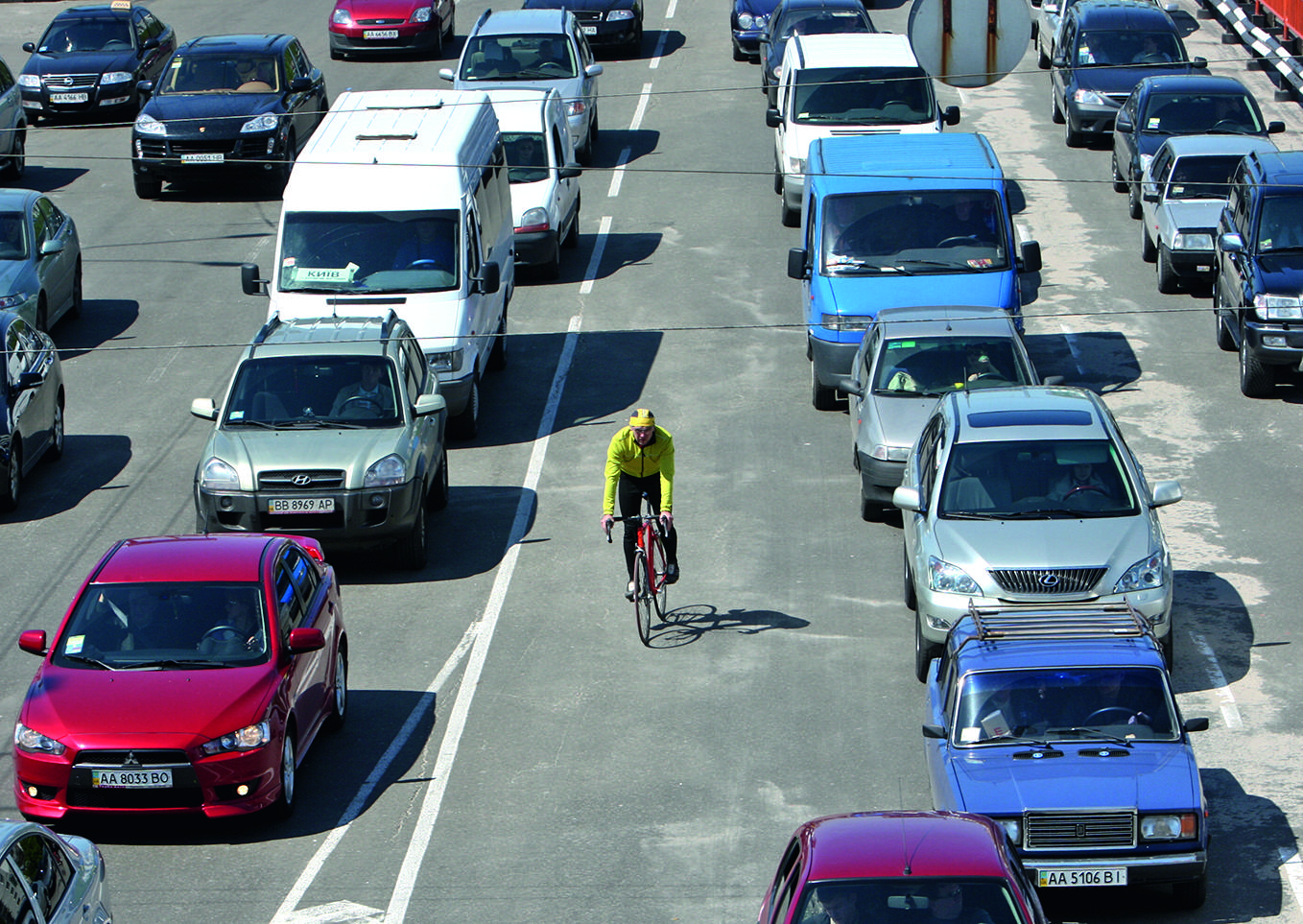 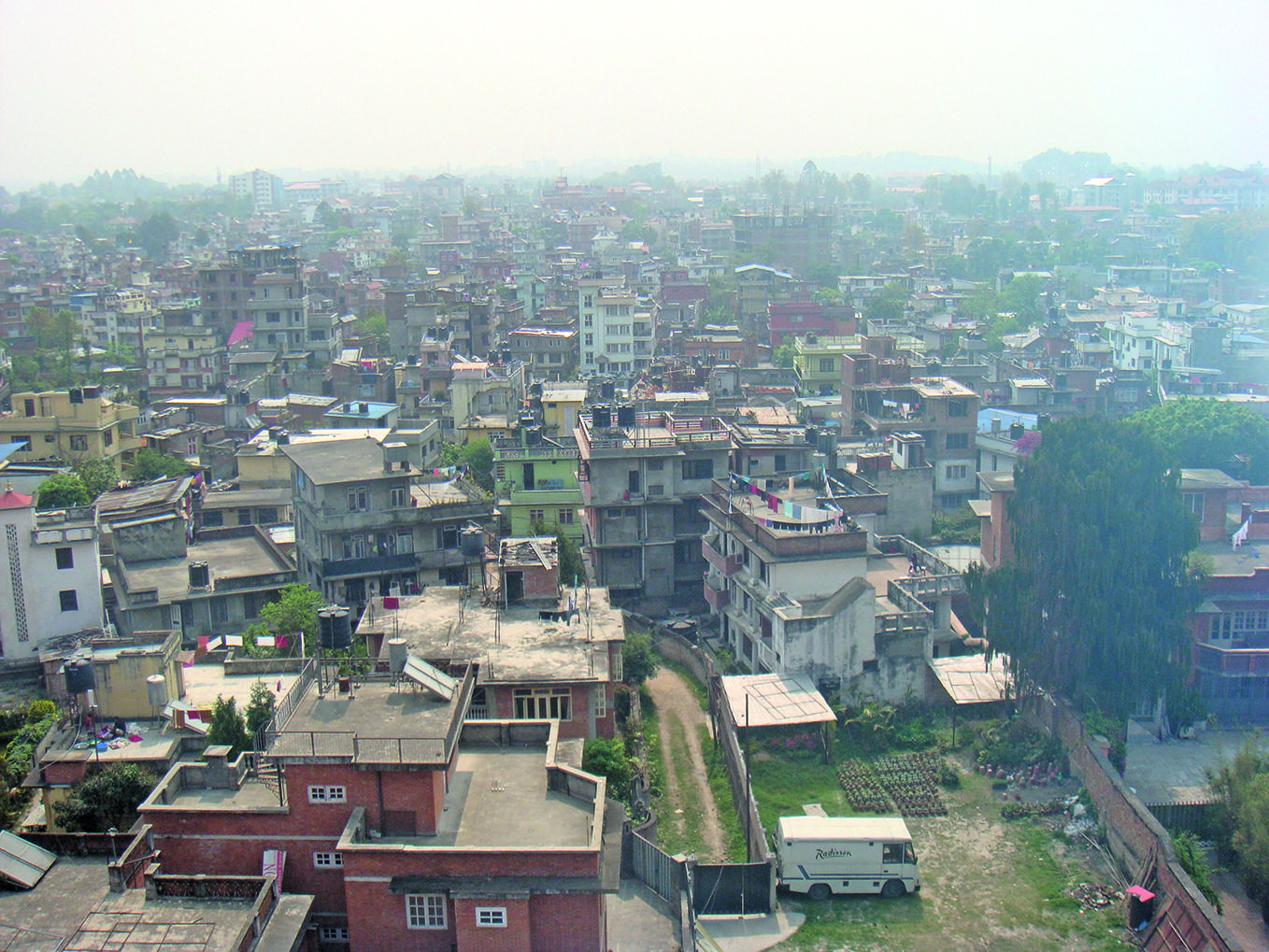