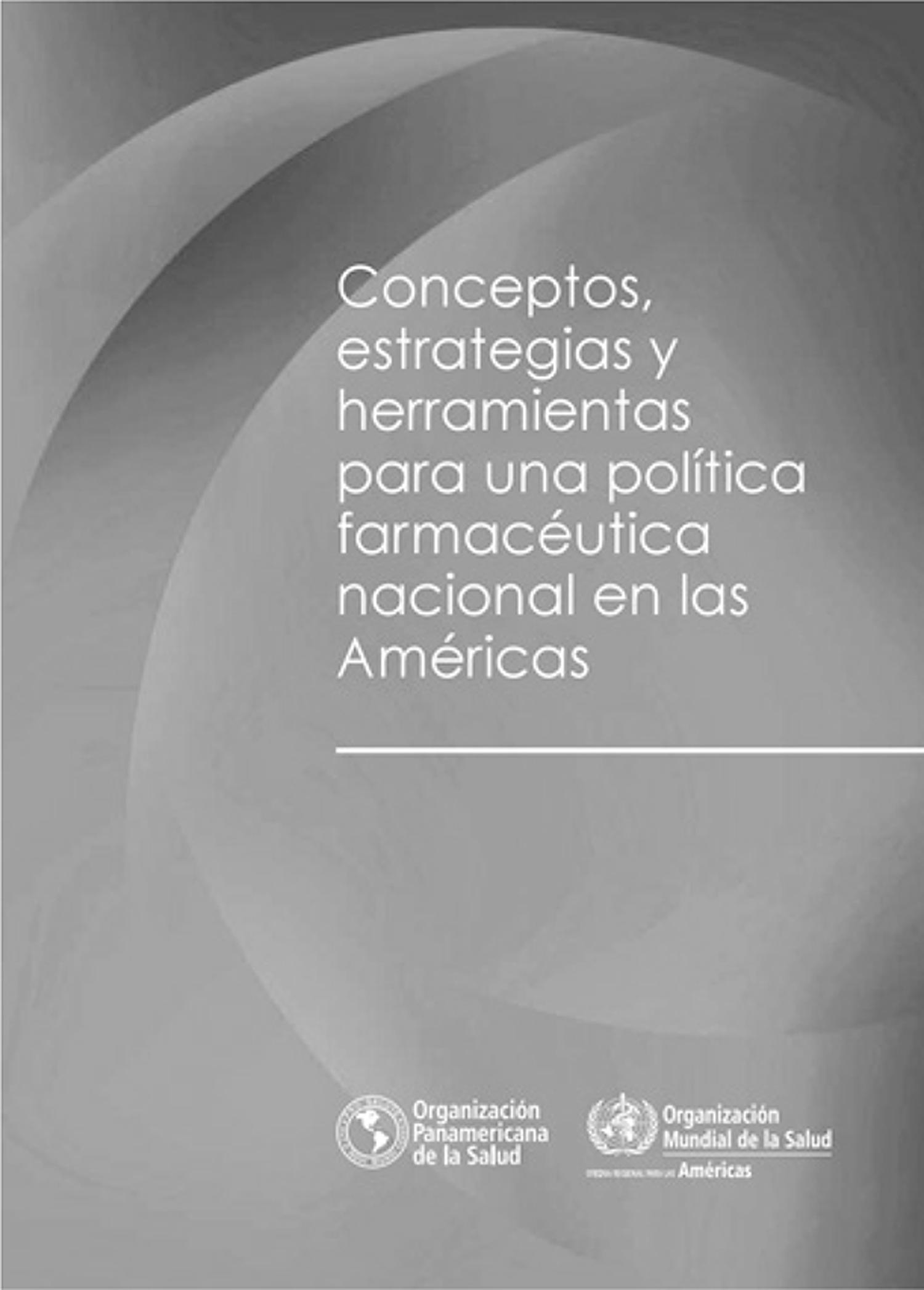 Ensured access to medicines is part of the right to health, and is an essential component of healthcare systems. The 2030 Sustainable Development Goals, recently approved by the United Nations, reaffirm the importance of achieving universal access to essential medicines and vaccines to ensure “healthy lives and promote well-being for all at all ages”11. United Nations General Assembly. Resolution adopted by the General Assembly of the United Nations on 25 September 2015, Transforming our world: the 2030 Agenda for Sustainable Development, A/RES/70/1. United Nations; 21 October 2015..

A National Medicines Policy (NMP), or a National Pharmaceutical Policy (NPP) is a core element to ensure access to, and the rational use of medicines. This has been recognized since 1975, when the World Health Assembly requested the World Health Organization (WHO) to support its Member States in this matter22. World Health Organization (WHO). How to develop and implement a national drug policy. 2nd ed. Geneva: WHO; 2001.. The adoption of a NMP as a strategy has been reinforced at different times and remains in effect to this day. Formulation and implementation of a NMP is a complex task due to the multiple tensions, and sometimes conflicts, between the interests of the science and technology, the health authorities, and industrial and commercial interests. To handle such a multiplicity of interests, drafting a single document must seek convergences and provide a broad and integrating framework to guide the different measures and initiatives of pharmaceutical policy in a manner responsive to the health needs of the nation and its citizens.

To fulfill its mandate of supporting Member States, in 1988 the WHO published the Guidelines for developing national drug policies, updated in 2001 and renamed in its 2nd edition: How to develop and implement a national drug policy22. World Health Organization (WHO). How to develop and implement a national drug policy. 2nd ed. Geneva: WHO; 2001.. The second edition proposes three overall goals (access, quality and rational use) for the nine components of a NMP that seek, in a broader sense, to promote equality and sustainability in the pharmaceutical sector. Briefly and in simple, almost linear language, it attempts to bring together professionals in the technical areas related to medicines and the complex theme of public policies. For instance, the chain of actions in the policy making process tacitly assumes the existence of political will as the starting point for formulating the NMP, which is not always the case in practice.

Sixteen years after the WHO publication, the Pan-American Health Organization (PAHO) published the book entitled Conceptos, estrategias y herramientas para una política farmacéutica nacional en las Américas (Concepts, strategies and tools for a national pharmaceutical policy in the Americas). This initiative is part of a working agenda that aims to highlight items such as access to medicines as part of the access to healthcare, while recovering the region’s experience in this matter, which often is not included in scientific literature but is part of the grey and institutional literature.

This book was put together by a group of non-PAHO experts on the topic, with contributions from other internal and external experts as part of the technical cooperation framework of this organization77. Marín N. Guía de Política farmacéutica OMS 2000. Necesidad de una revisión [Internet]. Reunión sobre políticas farmacéuticas e indicadores OPS/OMS, 11 y 12 de diciembre; 2009; Washington D.C., EUA. [acessado 2016 set 30]. Disponível em: http://www1.paho.org/hq/dmdocuments/2009/EM-Nelly_politicas_farmaceuticas_WDC_dec09.pdf
http://www1.paho.org/hq/dmdocuments/2009... . This document is a renewed guidebook that shows readers the path to building a NMP, contributing key elements based on the experience and specificities of the region. It is made up of five chapters and several attachments. Readers are guided beyond prescriptive recommendations on how to draft a NMP. It includes resources that make the text educational. An example of this is the first chapter that discusses [policy] formulation, explaining what the policy is, and moves on through the actual design and drafting of the policy, highlighting key elements expected to increase the possibility of success and offering definitions that are required for readers who have any practical or academic interest in the theme.

The first chapter stresses the core element of identifying the groups of interest with pro-NMP values within the political process, and their ability to build the political will to introduce the theme in national decision agendas. The document tacitly positions itself as a subsidy for these groups, revealing its technical and advocacy nature in defense of the project.

The second chapter describes the pharmaceutical situation in the Americas, putting into context important questions involved in designing pharmaceutical policies, starting from the opinion of experts and a review of the literature. The lack of equal access to healthcare services and medicines; the complexity of the healthcare systems and social protection arrangements, which oftentimes enhance, rather than reduce inequalities; the shortage of human healthcare resources and the difficulty getting them to remain in certain locations; governance issues such as difficulty articulating/coordinating policies; and, limited social involvement, are some of the themes discussed. The chapter is essential reading for those interested in critically considering the elements that favor suitable analysis of local situations.

We should point out that the document goes back to a central element of the NMP, defined by the WHO as “a commitment to a goal and a guide for action. It expresses and prioritizes the medium- to long-term goals set by the government for the pharmaceutical sector, and identifies the main strategies for attaining them”22. World Health Organization (WHO). How to develop and implement a national drug policy. 2nd ed. Geneva: WHO; 2001.. Chapter three discusses the inclusion of goals not only the access, quality and rational use of medicines, but also the conceptual framework to strengthen healthcare systems, promoting a commitment that NMPs be aligned with national healthcare policies.

A NMP should have eight goals: strengthen the leadership and governance of the health authority, ensure medicines efficacy, quality and safety, sustainable funding and availability of essential medicines, ensured access to pharmaceutical services, the availability of qualified human resources, ensured rational use, development and manufacture of medicines compatible with the needs of the population, and stronger information, monitoring and assessment systems. Strategies for implementing each goal are also offered, such as seeking political and legislative support for the various elements of a NMP.

While the first set of three chapters starts from the context and reaches a peak with subsidies focused directly on drafting the NMP, the subsequent chapters focus on the elements that are more critical for its success – implementation, monitoring and evaluation. These are set out according to a stages heuristic to describe the public policy process, and are organized to encourage readers to take ownership of the operational definitions and tools (described in further detail in the attachments), and how to take practical action in an arena of complex interests. This work is easy to read, even for those who are just starting in the area of health policy, and especially pharmaceutical policies.

Thus, the 2016 edition of the PAHO is welcome, considering the importance of collectively addressing a theme this complex and relevant for the sub-region’s population and healthcare systems. The document was critically compiled and is a useful tool for decision-makers, managers and other players interested in enabling pharmaceutical policies to contribute to equal distribution of healthcare resources, especially pharmaceuticals. This document, if taken as an open contribution to policy making, can and must be used and improved by the stakeholders involved in the formulation, implementation, monitoring and assessment of NMPs in the Americas.